True or not True? Today’s thoughts from Sarah 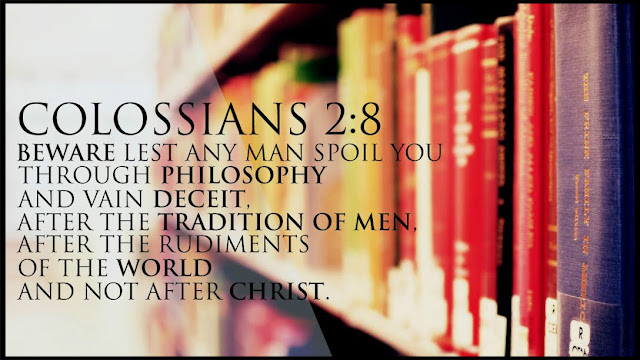 I know many people out there who strongly believe that the Bible is an ancient text full of myths, fairy tales and legends. These folks claim to live in “reality” and would never submit to the thought that anything written on the pages of an old book by people long, long dead could possibly hold anything relevant, let alone substantial and true to them, in today’s modern world. They have made the choice to ignore the God of the Bible and see Him only as an invented illusion in which believers cling to in order to cope in this world.

What I find fascinating, however, is that many of these same people delve deeply into actual fantasy without batting an eye to its untruths. They wait with deep anticipation for the next Star Wars movie then dress up like a clone trooper and attend the first midnight showing. Online gaming or visiting a Harry Potter inspired village have become increasingly common trends as well. A few take their fantasy even farther by having cosmetic procedures to make them look totally different or change their names to honor their favorite super hero (or Transformer).  The sad reality is that all of these forms of fantasy (and more) have become real to a growing number of people. Oh, they continue to deny the God of the Bible; but they do so by replacing Him with their natural human desire to connect with someone (or something) that is greater.

What many people do not know (or believe) is that the God of this universe IS real and He made a way for us to connect with Him….. through His Son, Jesus Christ. While we humans get judgmental, Jesus accepts you (and me) as we are. We only have to accept and believe in Him.

Take note of these words written long ago because they are as true today as ever:
Colossians 2:8 (NLT)
“Don’t let anyone capture you with empty philosophies and high-sounding nonsense that come from human thinking and from the spiritual powers of this world, rather than from Christ.” (Jesus)

In the last Hunger Games movie, Mockingjay 2, the character Peta had to repeatedly ask his friends to define reality for him. He was so badly tortured by the Capitol that he could no longer distinguish the truth from lies. On a side note: if you’re wondering if I actually watched the Hunger Games movies the answer is yes. Jesus doesn’t expect us to disengage from the world rather He wants us to continually be more like Him. We are to be in this world but not of this world. Dystopian fiction is interesting to me because I know the real truth about how this world will end and I like to see what others have devised. I also enjoy super-hero movies and have found a plethora of similarities alluding to biblical prophecy when I view these movies with what I call a “biblical lens”; which brings me back to our friend Peta. He had to rely on his friends for truth. Unfortunately, not all of his friends stayed alive. We, on the other hand, all have a friend and an advocate who loves us and who will defend us. He is a friend whom we can count on with certainty because He has already conquered death. He was the only person resurrected by God the Father and is alive right now and forever. He is Jesus Christ of Nazareth. If you don’t know Him yet it isn’t too late. His Word is the only place to go with certainty to determine what is true and what is not true. Thankfully the majority of us do not have an understanding as distorted as Peta. However, it is still a confusing world…..  Is Jesus real? True. Is He the Son of God? True. I’ve sinned too much to be forgiven. Untrue. Does Jesus really love me more than I can ever imagine and did He really lay down His life for me? TRUE.